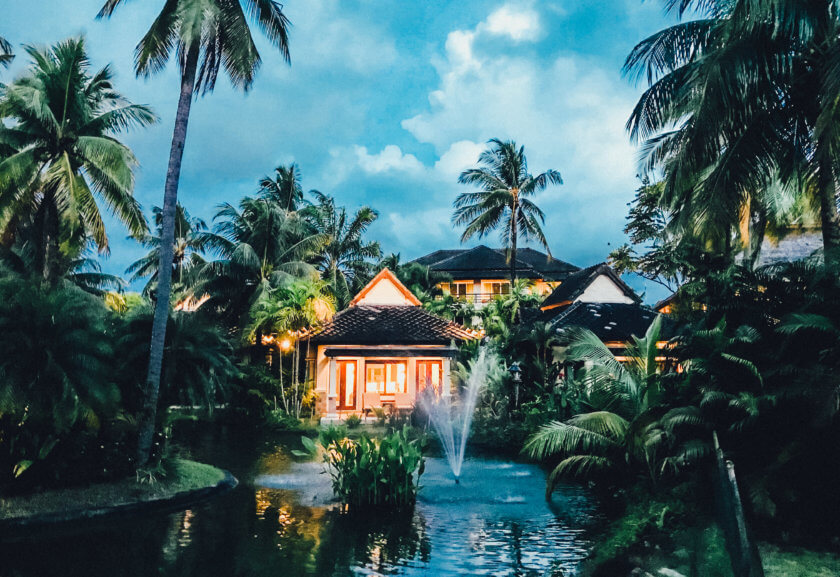 THAILAND is one of the favorite countries of Indonesia for the holidays. In addition to the culture, food, tourist attractions, and proximity of Indonesia, the cost of the holiday to Thailand is also cheaper compared to other neighboring countries.

Although a glimpse of the atmosphere is similar, but Thailand is very different from Indonesia including for regulatory matters. Here are eight things you should not do when you visit Thailand,

1. Using taxis that are parked on the roadside

It is not because of his ministry, but because this taxi will deceive you by applying rates that are many times folding from the taxi you find on the road. In fact, it is not uncommon for these drivers to lie and make a short trip so much longer. The goal is that you are longer in the notch so that they can increase the fare more expensive.

2. Touching the head of others

For the Thai people, the head is the most sacred and high body part of his. Therefore make sure you don’t touch the Thai head, including if it’s your own close friend’s head. Touching the head of people in Thailand is regarded as disrespectful behavior. If you accidentally do so, immediately apologize.

Just like Indonesia, Thailand is a tropical country, meaning the weather there can also sometimes be so blistering. In some cities in Indonesia, many foreigners and even locals use open clothes in public places, but you shouldn’t do the same if you’re on vacation in Thailand especially when you visit the temple.

In Thailand, wearing open clothes in public places or places of worship is regarded as disrespectful. So if you don’t want to be expelled from the temple or become the center of attention, it’s better to wear closed and polite clothing.

The Thai are very respectful of the royal family. So make sure you don’t say anything negative about the Thai royal family while visiting the country. Insulting the royal family is the same meaning you insult all Thai people. Instead of simply angling the anger of the Thai people, you can even be caught by authorities and thrown into jail.